Every Volvo Will Have An Electric Motor From 2019 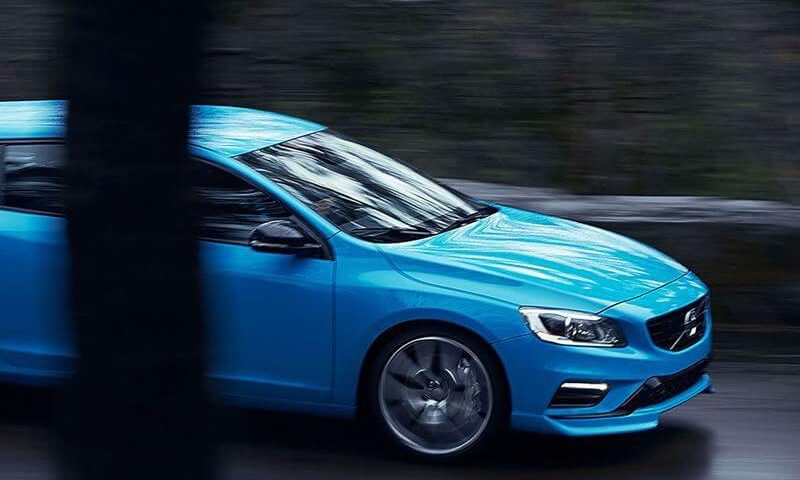 Volvo Cars has announced that all Volvo vehicles produced after 2019 will come equipped with an electric motor. Volvo will introduce a vast array of electric vehicles including plug in hybrids, electric cars and mild hybrid cars. This is a significant movement to embrace electrification. The changes have been made according to customer demands for electrified vehicles.

Five fully electric vehicles will be launched between 2019 and 2021. Three of the vehicles will be Volvo models while two will be electrified high performance vehicles from Polestar. In addition, Volvo will also offer an array of hybrid, mild hybrid, petrol and diesel plug-ins. Volvo has announced that it plans to offer a total of one million electrified vehicles by 2025. Volvo Cars is focused on reducing emissions for its vehicles in additions to its operations. The company plans to have climate neutral manufacturing operations by 2025.

Volvo Cars has also announced that it has plans to turn Polestar into an electrified high performance company.